First tried the manual install as per GitHub. That failed due to: 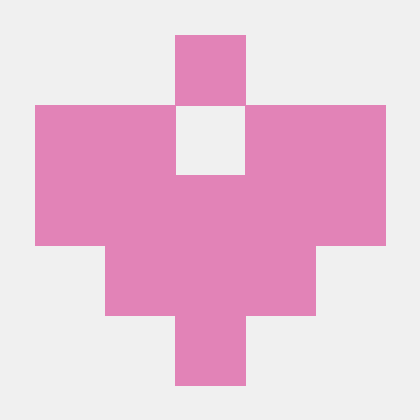 Was good to see the ERP next guys get onto that fast. Will revisit later. ERPnext screens really broken with 404s due to js issues.

Someone suggested that I dont use dev. So followed these instructions

This should switch both frape and erpnext. Its said switch worked but the same issue as above occurred. Not convinced that frappe did revert to master.

That appered to work but now have new error.

Ok, so I gave up on this approach, will google for that later, tried the simple install script. Made sure the dependencies were there. got this error:

“ASCII as encoding” “You might be able to resolve your issue by exporting the”, "following environment variables: export LC_ALL=C.UTF-8 export LANG=C.UTF-8. Will look into that.

Any help would be appreciated. happy to work on some good ubuntu 18 documentation. A few of the guides I found were very rough. one even managed to make a bench called erpnext and really screw up things.