What does it do:

What I’m trying to solve:

I'm creating modules and there are a lot of doctypes & reports within it. I Want to hide these modules and create individual desktop Icons for each doctype & reports and hide the modules so that only the shortcuts will be shown. And it is a tedious thing to do if you are going to unhide modules manually to each user, especially if you have tons of users.

I know for the fact that you can actually hide modules/doctypes if you set the roles. But I have a module that several type of Roles can access it. Ex. 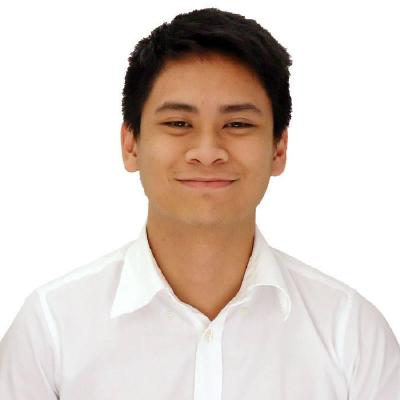 Hides/Unhides Desktop Icon per Role or Globally. Contribute to jvfiel/RoleModuleVisibility development by creating an account on GitHub.

I see you are making a school management app, why not merge it with the Schools module in ERPNext?

Yes we are. Actually @ccfiel started this school management app, then I later joined him. We still need to study other countries school system first, because it might not fit since what we are trying to solve as of the moment is the school management here in the Philippines, and we think that there are differences with other countries education system. Once we figure out the common we will merge it in Schools module in ERPNext

Its ultimately your call, but the sooner you merge the better it might be for the long term!