What is the current recommended way to print to a thermal printer? For example an Epson TM88IV? Right now when you hit print it is using the browser print option and the format is horrible since its not text. A nicer implementation would be to perhaps use jzebra?

Also an issue I ran across was that print option does not send over the print dialog box. One has to go to File->Print or CTRL+P which is an extra step. Ideally for a POS transaction the less keystrokes, mouse movements and steps the easier the experience and faster the transaction.

This again seems a very easy to implement feature and fix which would not be unrealistic to get done by 5.0.

I’m having the same issue.

During the selection between Standard and POS Invoice format, the Standard option launches the printing dialog and you’re able to select the printer and print without a glitch, but for the POS Invoice format it goes right into HTML without a printing option and the unclear or no receipt printing starts there for POS receipts.

Or do we need to create a new role “POS User” and assign read, write, create, submit permissions for Sales Invoice. Then give this role to your user??

I just added this to github. It should be a simple fix. 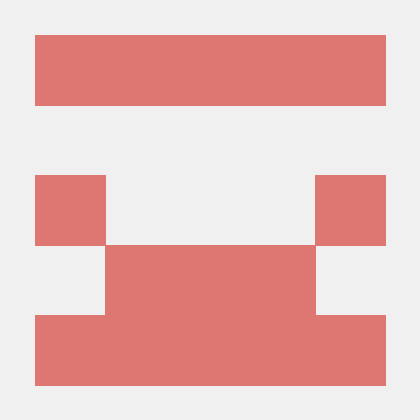 For example an Epson TM88IV? Right now when you hit print it is using the browser print option and the format is horrible since its not text.

Is there a particular thermal printer that can print properly?

Has anyone successfully printed a POS invoice from HTML in the forum?

the closest has been using IE instead of chrome or opera and it was ok. It still required some tweaking. It probably wouldn’t take much work to get it right with some code modifications or additional option flexibility.

Can you expound on the IE tweaks?

The one thing you cannot fix for now is the need to do CTRL+P to print instead of it coming up automatically. This is such a simple fix!

Can you tell what I’m doing wrong.