Markdown is lost when editing

When editing a comment, in which markdown was used, the markdown symbols become converted to HTML.

For example > is converted to & gt; which leads to problems, when saving it. It’s unnecessary work to fix every line manually.

Is there any reason? I think the code gets converted to HTML before it is saved to the database.

In general, shouldn’t be user input, after filtering bad code of course, stored in the database like it was written by the user? It could be converted to HTML, when reading the markdown out of the database, only to display it.

Thanks for your thoughts!

@ci2016
Would you mind creating a GitHub issue for the same with a screenshot of the issue.

Of course I will.

Second Step, Save it and see the result

Here you see that the markdown characters were converted to html entities.

Last step, save it and see the result

As you can see, the markdown style is gone.

You can see the github issue here: https://github.com/frappe/erpnext/issues/8979

Start your edit by putting <!--markdown--> on the first line. 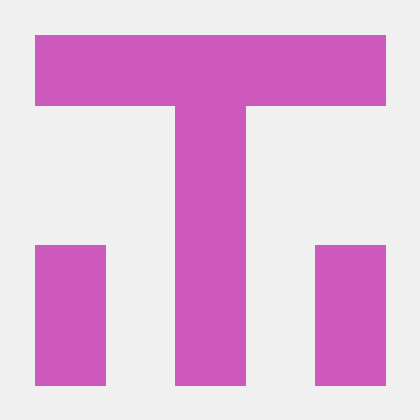 Issue: Markdown is lost when editing

Thank you. But it’s still the same situation.

If you put after you click edit, it’s already to late, because the markdown symbols are already converted to their html entities.