Greetings Folks! I successfully integrated ZKTeco MB20 with ERPNext (Hosted in Virtualbox) through LAN which was working. But now I moved the ERPNext to Google Cloud and I have no idea now how to integrate both.

I searched the forum and read erpnext documentation. For the LAN scenario, I had used this script. While reading the previous posts on this topic I also found out the CAMS solution, which is the easiest way to perform integration, however, is very expensive for our use case.

I would really appreciate if you provide any alternative approaches I can take? Is there any other method to do integration besides the data import method, script method and CAMS API method? Also is there any alternate to CAMS API that I can use istead?

Use the below windows tool, create a biometric user and elevate the permission to access and write the employee checkin document 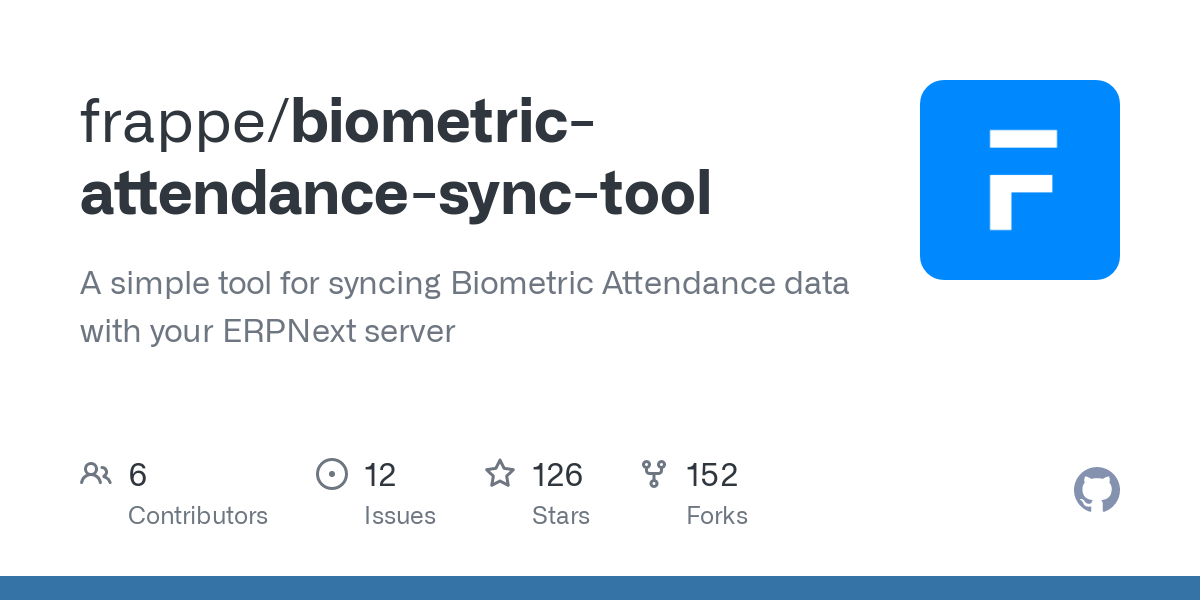 Thank you @kid for responding but I’m not on windows. I can only ssh into my VM hosted on Google Cloud Compute Engine to access bash. Also, this script doesn’t work if the Biometric Device and ERPNext are not on the same LAN. While in my case they must be connected through WAN which is only possible if the biometric device is accessible on WAN (I can not set the device to be accessible on public internet).

in that case use the python script instead of having it on the erp instance. Install it on any local system or raspberry pi which is connected to you local lan where biometric device is connected.

Further if you have two devices in different geographic locations use open vpn setup.

Edit the local_config file with you erp url and api keys. The script will fetch the attendance data periodically and upload to the erpnext instance via biometric user which was earlier mentioned to be created

Wawo, this sounds amazing, never thought of it. Please let me try and I will get back here with the results. Thank you