I was thinking that since ERPNext is already running on a server, perhaps the trick would be to run a dedicated Calendar Server (Events and Reminders) and Contacts as well.

Radicale, is an option that could be integrated…
I am working on finding out ways to get this up and going, so that not only is Google Calendar Sync enabled, but supporting any device such as Android or iPhone.

You may want to see what NextCloud (Owncloud) does in this respect as in their recent versions a calendar and contacts synccable to Android phone etc via caldav, cardav are all present.

Thanks for the heads up! Will look into it

I dont really know if looking at nextclould would really help this issue. Their code is PHP and while we have a few clients using and it works well i think something like radicale would be a better option. It is python the only thing that would have to really be solved is the reverse proxying the server as it most likely will want port 80 or 443.

Yes whether there’s anything that can be reused I dunno. Nextcloud is
builtin mysql and PHP rather than Python but it may still be useful

Here are other python implementations of radicale. 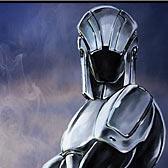 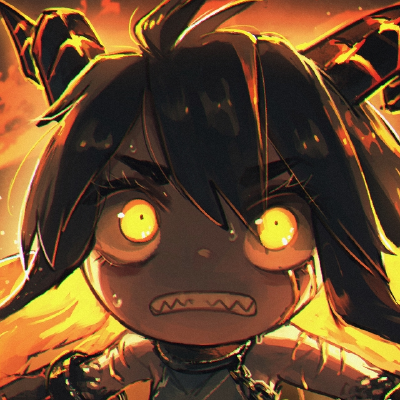 I’m not a coder so cannot help much, however since Odoo is also in Python and reply on apps for functionalities, it might be relatively easier to adopt the approach/code to ERPNext.

Although I think ERPNext really needs a way to sync with Google calendar, I think that implementing CalDAV, CardDAV and WebDAV is the way to go instead of a dedicated Google Calendar connector, as this will be far more versatile and will also allow synchronisation with Outlook, Thunderbird, Ios, Android, etc. The suggestion of using Radicale for this looks interesting. As I’m not a programmer I have no idea how difficult it would be to connect ERPNext to Radicale.

OK. How about funding this project ? Radicale sync project.

We have a client that wanst to ingergrate into nextcloud.

I would find this useful too

I will let you know of we start working on this

That would be appreciated. Many thanks.

Does nextcloud integration include calendar and contacts?

It does. The client has not given a defineate if they want it so it might so it might be best for us to build a webdav and calender intergration.

We did a basic radicale integration for the Healthcare module (to allow doctors to sync appointments on their mobile devices).

That would be great!

@chabito79 That would be great