Here is the first video of the series 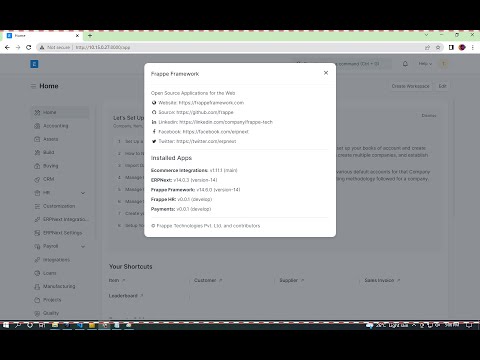 The third video in this series released, here
This video explain the concepts and procedures of installing Letsencrypt, SSL , Encryption, SSL, HTTP redirect and Certbot.

Fourth video in this series has been released . Wach it here

It is covering multiple sites on single server / instance. Also how to use multiple TCP ports.

Sixt video released.
In this last session of our six-part series we are explaining how to secure ERPNext and Frappe with Cloud Firewalls, Linux based firewall UFW, SSH Port change, Country wise blocking, VPN, fail2ban etc.
You can watch it here

Fifth part of this series released , watch it here