@aisenyi has been working on a custom app for the Point of Sale for my use case that I’m sharing in the event someone else finds it useful. This app does three things basically:

Further documentation can be found here and a video showing it in action here. Here’s the repo: 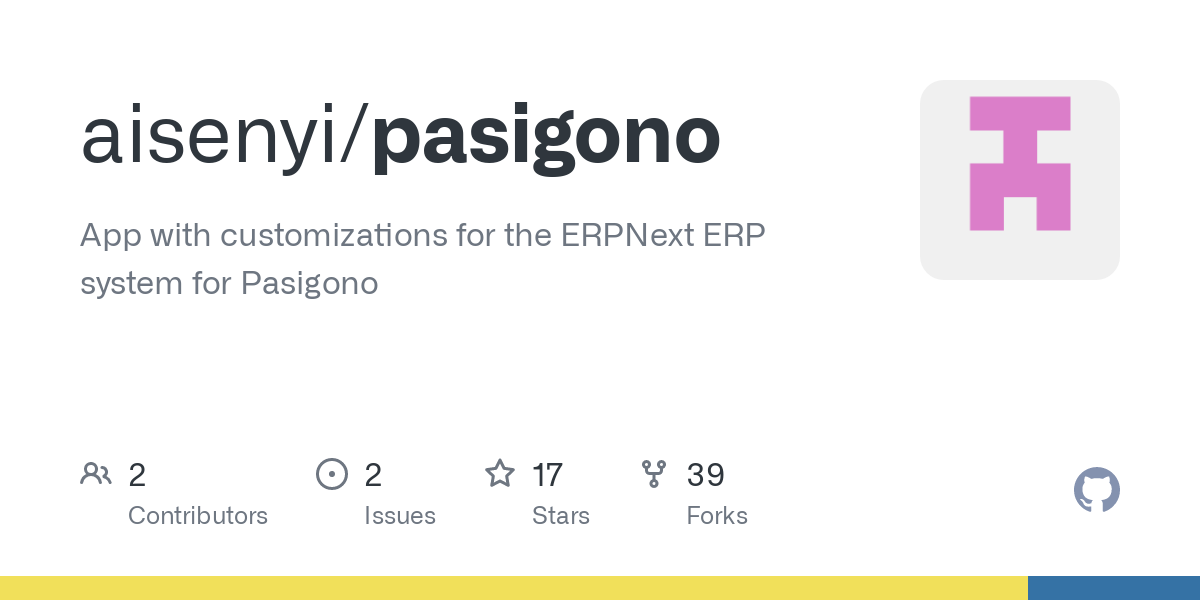 GitHub - aisenyi/pasigono: App with customizations for the ERPNext ERP system...

As far as limitations, this has only been tested on Windows, and Stripe Terminal is only available in a handful of countries right now:

4 Likes
What hardware is required for ERPNext to use it as pos .. like cash drawer and machines?
If you are using POS in the USA, how do you accept Credit Card payment?
Integration of digital weighing scale with erpnext pos
Monolithon February 4, 2022, 10:14pm #2

Guys! This is awsome! Thank you for sharing! Kudos to the devs!

@aisenyi deserves ALL the credit for the hard work as he was the only developer. He did a great job.