I am trying to include some custom CSS to both the desk and to the website. I’ve forum post about creating a new app, adding a build.json file to the public folder. I’ve looked at frappe’s build.json and Im confused.

I’ve looked over the tutorial on how to build an app, but I must have skipped over this part, and can not find it in the documentation. Can some one please explain, why and where to put my apps css. and the format of the build.json file. Especially the key value pairs in build.json. They are not making sense to me.

As convention, put all the css in public/css and mention it in build.json which must be located here: ~/frappe_bench/apps/your_app/your_app/public/build.json, so it will be built with command bench build. If the build.json doesn’t exist, you can create one.

mention list of files to be loaded as css here
hooks.py

if you wish to load file provided by third party without building it in build.json here is an example
keep file in public/js and mention it in hooks directly 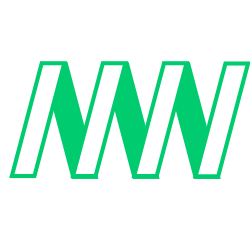 Contribute to hypertrack_integration development by creating an account on Github.

15 Likes
How to use render_template in custom app
Plugins of Jquery or JS libraries
How to add css file for an html page?
Restrict access to delete attachment
Add Single Page Application to website portal page
Payment URL Issue
starke August 14, 2017, 9:13am #3

Thank you for the very detailed and clear reply. I understand now. Is stuff like this in the documentation? I couldn’t seem to find it.