Beta version of ERPNext version 7.2.0 has been released

A new branch “v7.2.0-beta” has been introduced in both frappe and erpnext repository.

To know about the new features and fixes in the release, please check https://frappe.io/blog/announcements/erpnext-version-720-beta-release

Please test the beta version on your local instance or on https://beta.erpnext.com. And report your suggestions or bugs on the Github Issues.

not sure if it’s a bug or by design, btw:

Can you please have a look?

In purchase orders, any chance to show only the Item that can be bought from selected Supplier?

@JoEz @IAGAdmin Issues on GitHub, so we can tag and “close” them?

not sure it was a bug

Then please try multiple experiments and make sure! It will save us a lot of time + effort

This is for sure a bug.

Not seeing this on beta.erpnext.com

@cpurbaugh the “Close” bug has been fixed

Currency Exchange based on date feature is cool, long awaited.

Filters dashboard is really great! Is there any way to move/add filters in this dashboard?

After clone frappe and erpnext V. 7.2, how can i access the aplication? I’m testing localy o VM and ubuntu 16.04
I’m used to start bench from /frappe-bench but here is different… 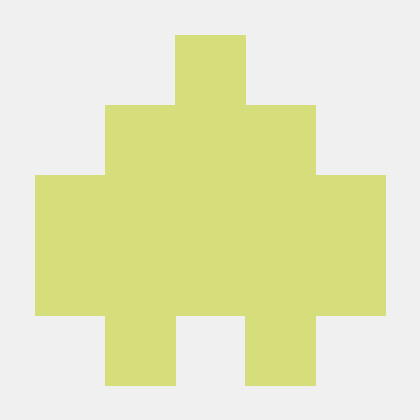 There is no difference for beta testing. You can create a new bench using bench init command. Clone erpnext repo and switch to v7.2.0-beta branch and the create / restore a site. Start the bench using normal bench start command.

Sorry nabinhait, I did clone erpnext and frappe as user on a fresh ubuntu 16, but I don’t have a folder frappe-bench to use bench command. Something went wrong?
Let me recap, if get your idea: First I install v 7.1, then I create a new bench with bench init. Clone the repo v7.2 and switch to v7.2.0-beta. Please tell me exactly where to apply clone, in which directories. Thank you!

Interesting. Before users were allowed to create items at beta.erpnext.com, but not anymore.